Sixteen years ago, the Jocelyn Moorhouse directed ‘Proof‘ starring Hugo Weaving (‘The Lord of the Rings‘ trilogy, ‘The Hobbit‘ trilogy, ‘The Matrix‘ trilogy) and Russell Crowe was released to Australian screens. It won ‘best film’ at the Australian Film Institute Awards, in addition to Moorhouse receiving Best Director, and Weaving and Crowe winning best lead actor and best supporting actor. The movie also won and was nominated for a variety of international film awards.

It was described by the National Film and Sound Archive of Australia (NFSA) as: “Martin, a visually impaired man, lives an emotionally isolated life. Holding a deep-seated mistrust for the people around him, he takes photographs of his surroundings as a safeguard against being deceived. An object of obsessive but unrequited desire for his housekeeper, Martin embarks on a cautious friendship with a young restaurant worker. In doing so, he sets in motion a love triangle in which trust can be built and shattered.” 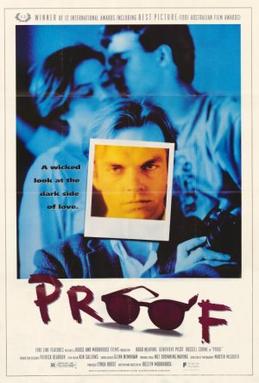 What follows is the original trailer for the unrestored Proof, as released by The National Film and Sound Archive of Australia (NFSA) on May 16th, 2016. This was part of the public fund raising in order to restore the movie as it was deemed to be of national cinematic importance. Because of the overwhelming response, Proof, now considered a classic of Australian cinema, has been rescued.

Before and after the restoration! The video was posted to YouTube on the 14th of July 2106, and the restored version premiered on the 29th of July 2016, so little more than a year ago. 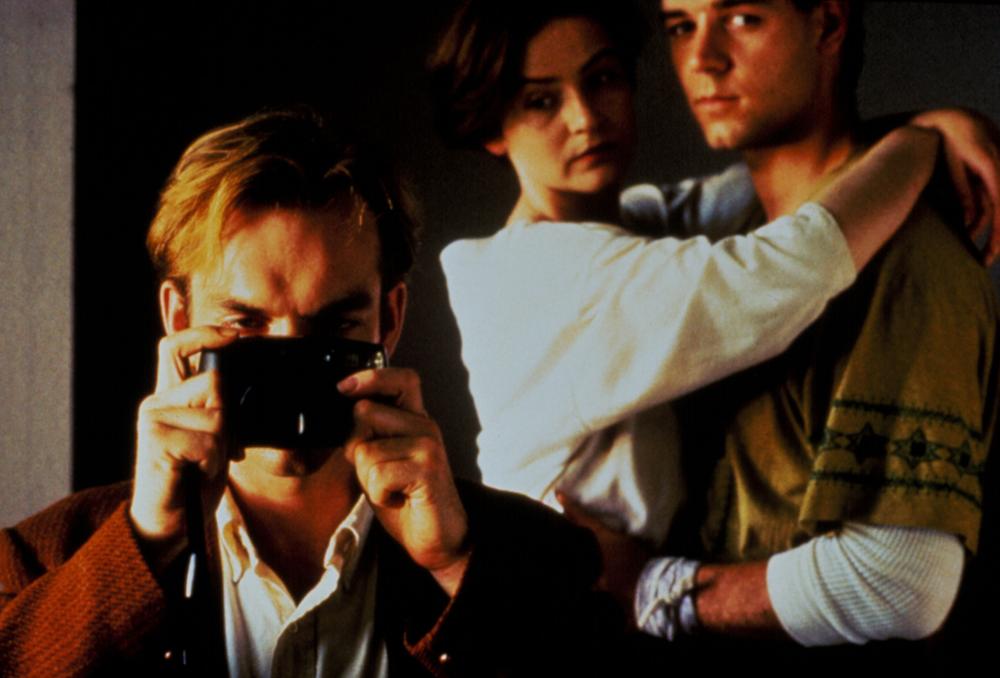 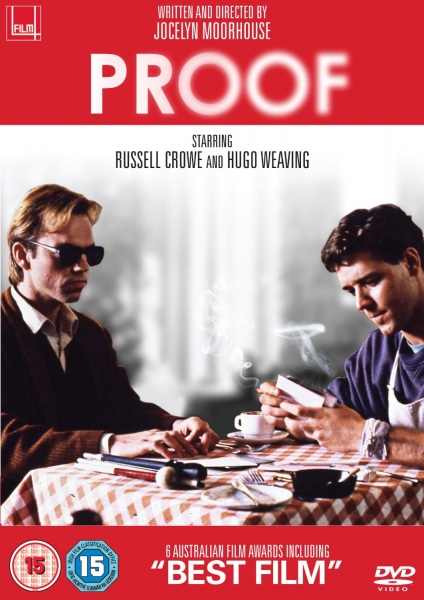