Today in 1999, The Insider, based on the Vanity Fair article – The Man Who Knew Too Much – was released in the United States. Although not a box office success, due to the uncertainties on how to market it and its’ appeal being to mostly those over the age of 40, it earned near-unanimous acclaim among the critics, one of whom called it director Michael Mann’s best films. It also made the top of 10 of many best of 1999 lists and earned numerous award nominations. 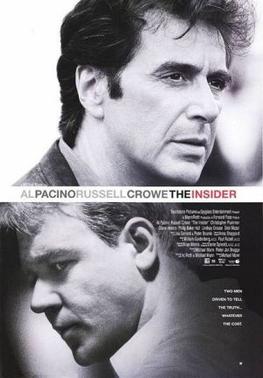 While top billing went to legendary The Godfather actor, Al Pacino, it was Russell Crowe’s performance as whistleblower Doctor Jeffrey Wigand which made many sit up and take even more notice.

L.A. Confidential had been two years before.

A sword-and-sandal movie – a genre not popular in decades – called Gladiator was still six months from release.

In her review for The New York Times, Janet Maslin praised Russell Crowe as “a subtle powerhouse in his wrenching evocation of Wigand, takes on the thick, stolid look of the man he portrays”, and felt that it was “by far Mann’s most fully realized and enthralling work”. Time magazine’s Richard Corliss wrote, “When Crowe gets to command the screen, The Insider comes to roiled life. It’s an All the President’s Men in which Deep Throat takes center stage, an insider prodded to spill the truth”. 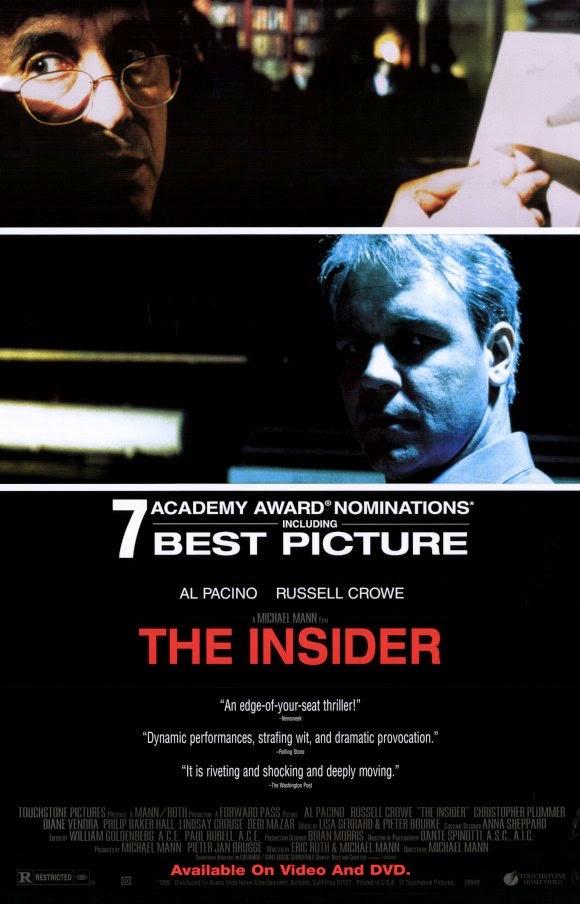 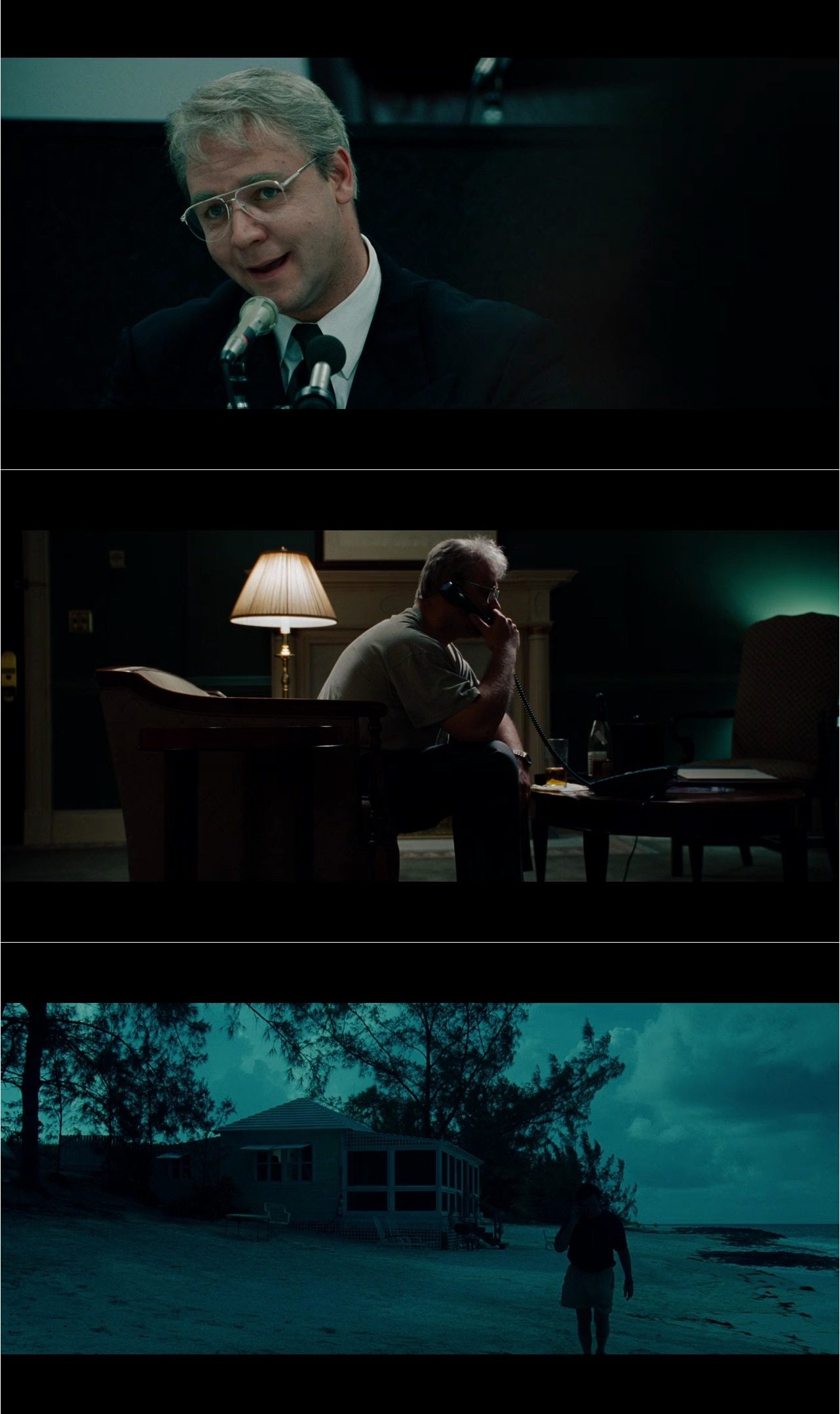 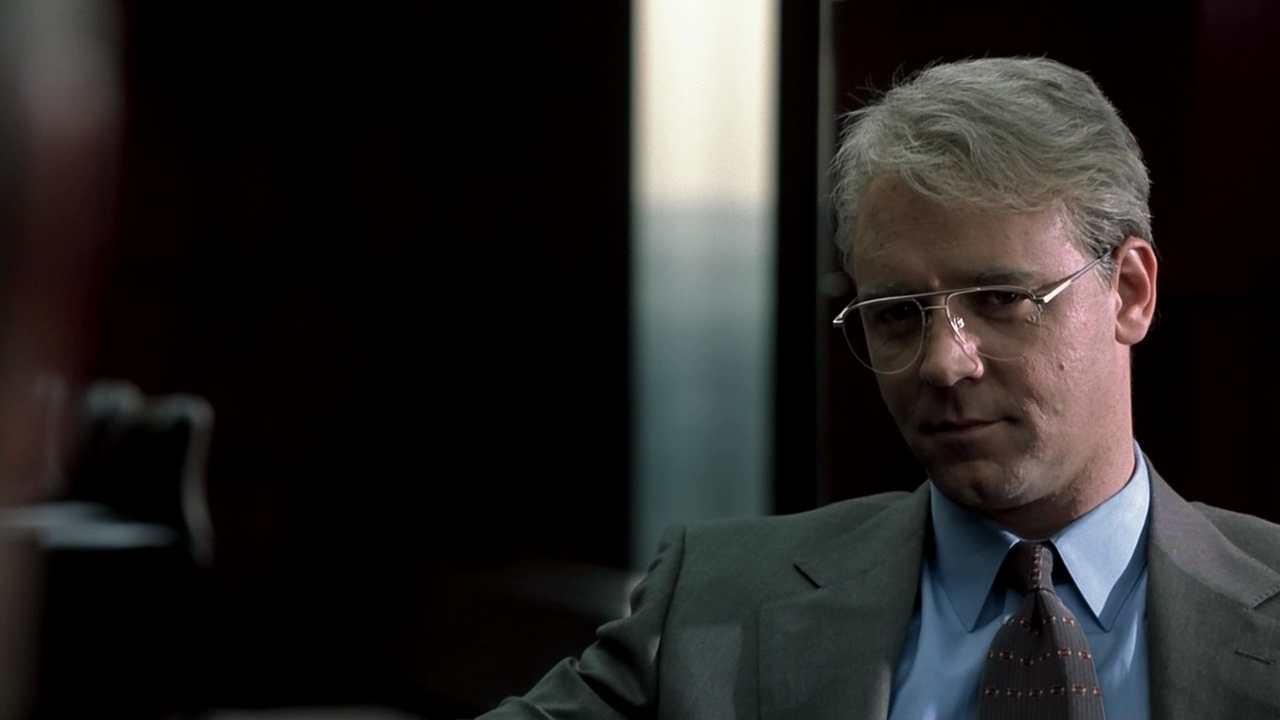 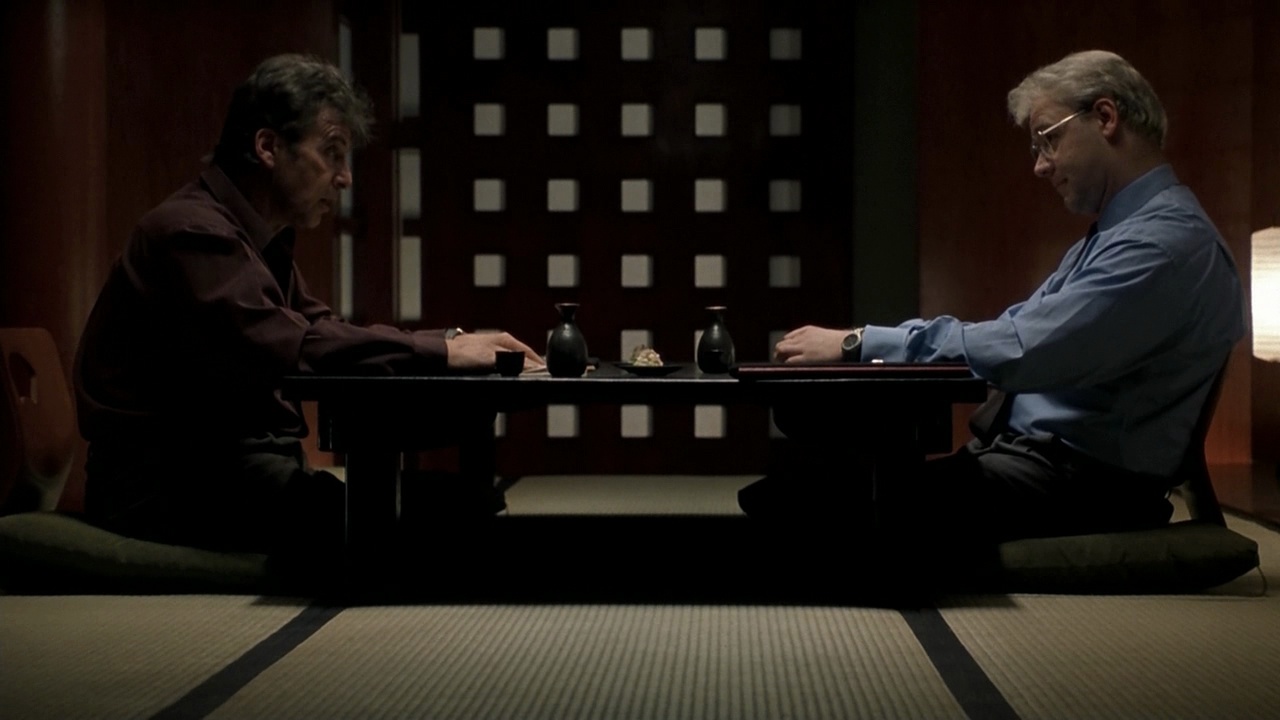