On this date in Australia, the controversial Romper Stomper, directed and written by Geoffrey Wright, was released.

Inspired by the high profile crimes of real-life Neo-Nazi skinhead, Dane Sweetman, the film received both praise and criticism (due to the subject matter and the extreme violence), earning a young Russell Crowe a best actor award at the Australian Film Institute Awards. Even in the 2000’s, Romper Stomper continues to be contentious when the argument of whether media can affect an individual’s actions is discussed.

It is described on IMDB as: “Nazi skinheads in Melbourne take out their anger on local Vietnamese, who are seen as threatening racial purity. Finally, the Vietnamese have had enough and confront the skinheads in an all-out confrontation, sending the skinheads running. A woman who is prone to epileptic seizures joins the skins’ merry band, and helps them on their run from justice, but is her affliction also a sign of impurity?”

The Oscar-nominated American History X starring Edward Norton has often been compared to Romper Stomper and in fact, you can read an opinion of both at https://margochanning1950.wordpress.com/2012/06/03/romper-stomper-vs-american-history-x/. 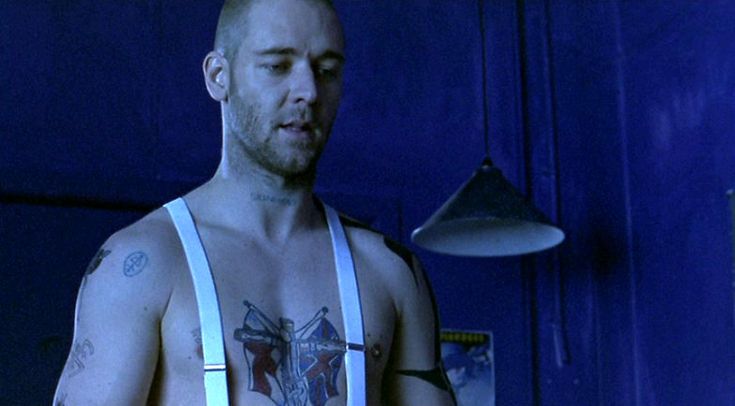