The opinions expressed are those of the Keeper and do not necessarily reflect the remainder of the Gaslight Hotel family.

There is a dirty, ugly rumor afloat. A rumor, I’m afraid, which might be true. A similar project was attempted about eighteen or so years ago – before Kiefer Sutherland became better known as Jack Bauer of 24 – and it crashed and burned during pre-production. I can only wish the same for this. Nasty on my part, but sometimes, I get bitter when things I love are bastardized, especially when today’s Hollywood is so bereft of ideas, it will once more attempt to climb onto the success of something superior, to make a reboot, a remake, or sequel the original. This is one of the reasons why this past summer has had the worst box office since 9/11. Sequels, prequels, reboots. Sequels, prequels, reboots. But I’ll leave the ugly news aside and wish it – should it come to pass – a speedy death in the ratings. Oh! Good luck finding anybody equal to Russell Crowe or Guy Pearce or Kevin Spacey or James Cromwell. Just saying.

Deep breath and now…on the record with not a thing to hide!

Today is the day to celebrate the U.S. release of L.A. Confidential.

I can’t begin to praise this movie enough, even twenty years after its’ release, except to say that each award it has won or was nominated for has been deserved.

I look back now and wish it had won Best Picture in 1997, but hey, things like that happen with the Academy Awards. Just because Raiders of the Lost Ark or Citizen Kane or Master and Commander: The Far Side of the World failed to win Best Picture the years they were nominated, doesn’t have us think less of them. In fact, it puts them in a special place of honor. They are definitely in mine, as I rank all of them among my top twenty favorite movies of all time.

You look at these performances today and they remain as powerful as they did when we first saw them, whether it was at the movies or in the privacy of our homes or both.

Like this! Look at this! It is so raw I don’t even know where to begin. Saying “OMG! That was amazing!” is an understatement. Pearce is so good as Exley, pitting one suspect against the other to get the information he needs. But it’s Crowe’s no-nonsense Bud White who nearly steals the scene. And both men are incredible.

But perhaps more importantly, this film sits alongside the likes of Gone with the Wind, The Wizard of Oz, the original King Kong, The Ten Commandments, Snow White and the Seven Dwarves, Citizen Kane, Back To The Future, Good Fellas, Toy Story, Alien, Star Wars, The Empire Strikes Back, The Godfather, The Godfather Part II, Taxi Driver, On the Waterfront, the Zapruder Film, both the silent and the 1959 versions of Ben-Hur and Shawshank Redemption in the National Film Registry. This means it and its’ compatriots are considered of such importance in filmmaking, they are worth preserving for the present-day and for future generations. 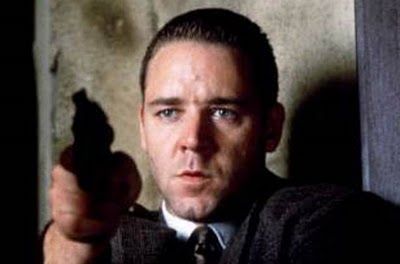 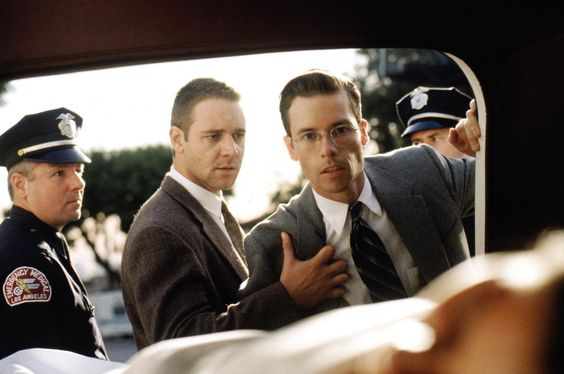 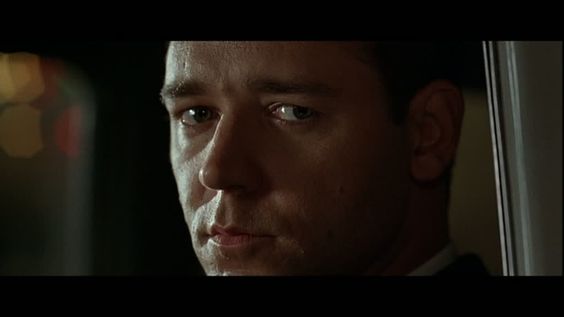 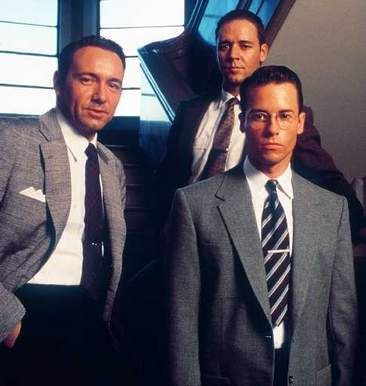 This is one of those movies that – in hindsight – you wish HAD won Best Picture for 1997. I still love Titanic BUT… 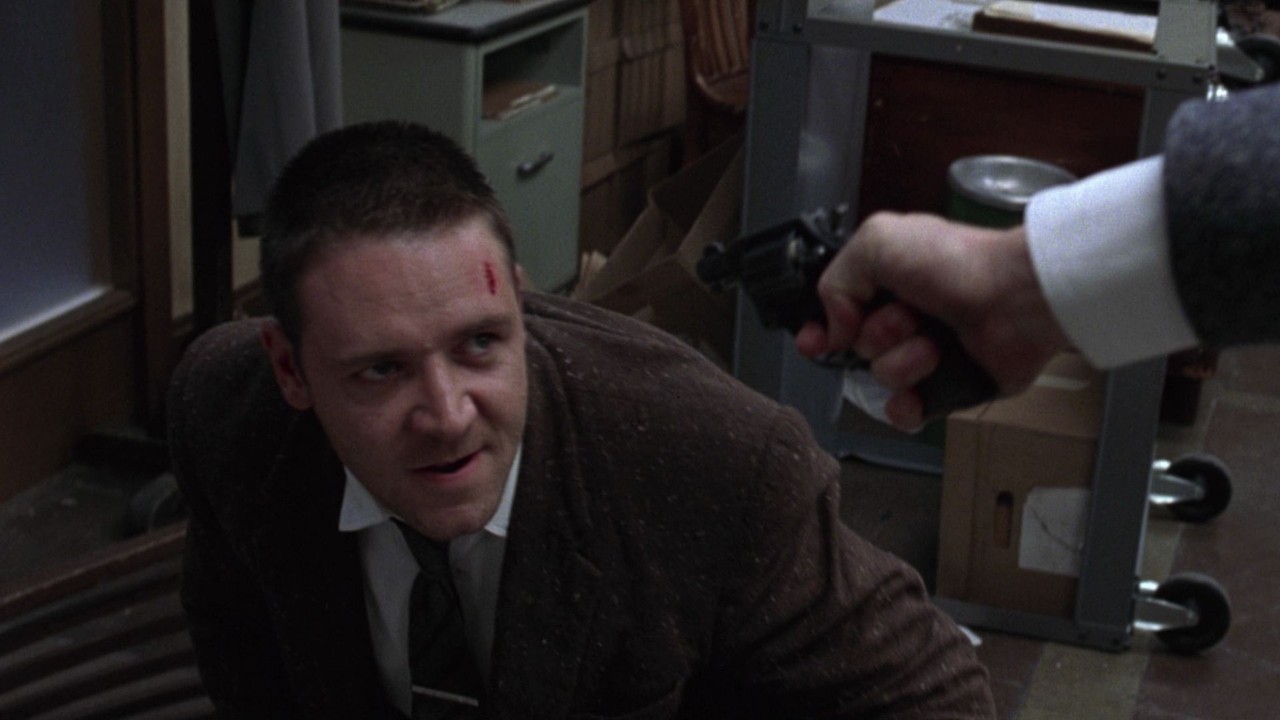