In the same year which saw the release of future Academy Award-nominee The Insider, a smaller production came to the big screen on the first of October in 1999. The comedy-drama Mystery, Alaska was directed by Jay Roach (Austin Powers – International Man of Mystery) and starred Russell Crowe, Hank Azaria, Mary McCormack, Lolita Davidovich, Colm Meaney, Kevin Durand, Scott Grimes, and veteran actor Burt Reynolds. The film also contained cameos by Hockey Hall of Famer Phil Esposito, Mike Myers, and Little Richard. Produced by David E. Kelley, with a screenplay by Kelley and Sean O’Byrne, it is described on IMDB as:

The remote and isolated Mystery, Alaska-a little town on the outskirts of greatness— may look cold and unexciting from the outside, but inside, behind closed doors, Mystery has all the sex scandals, hidden secrets, prying eyes and political hypocrisies of any urban den of iniquity. And, it has a darn good hockey team. In a town where everybody knows everybody else’s business, a human interest story in a national magazine suddenly thrusts the village into the world spotlight. When the town’s amateur hockey team accepts the challenge of a face-off against the New York Rangers, the entire population must put petty rivalries behind them and prove there is no mystery, in Hollywood Pictures’ drama, “Mystery, Alaska.”

With a budget estimated at $28 million, the movie made less than $9 million at the domestic box office. 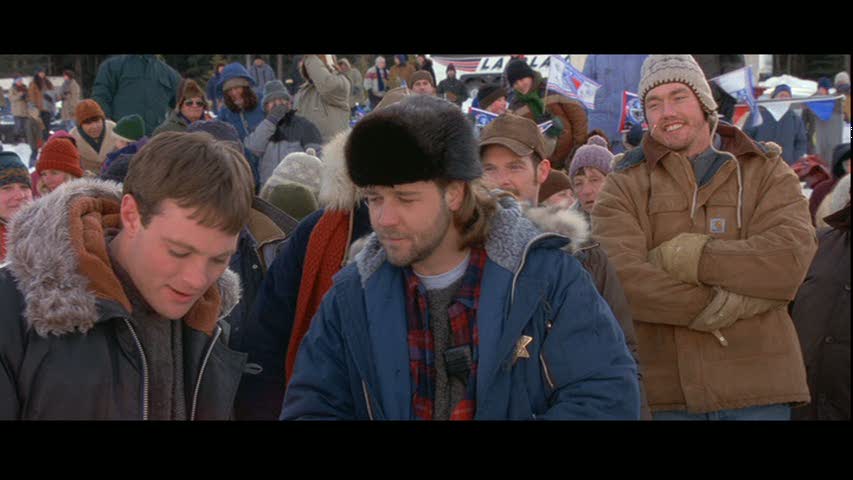 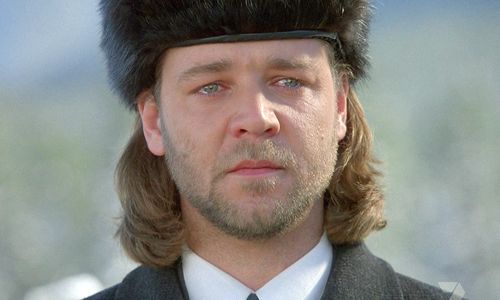 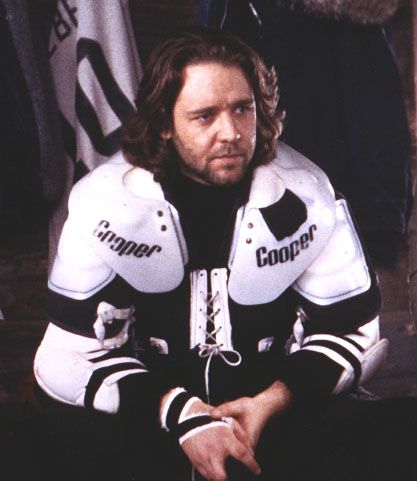 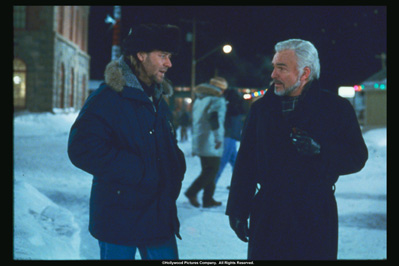 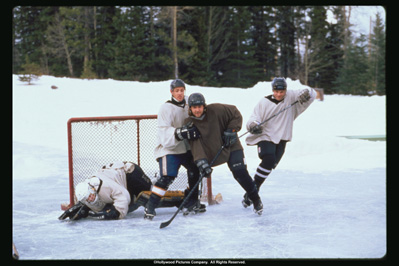 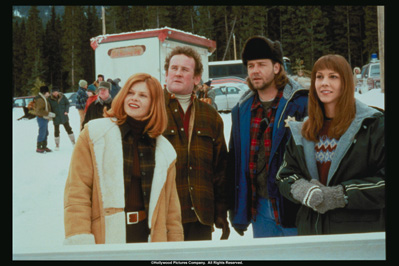 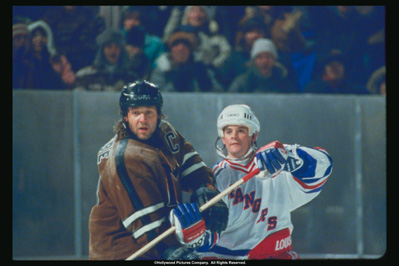 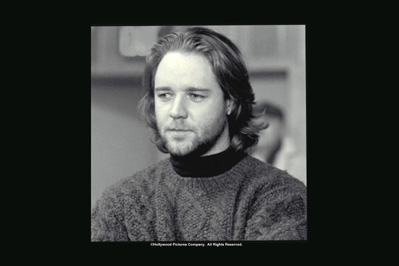