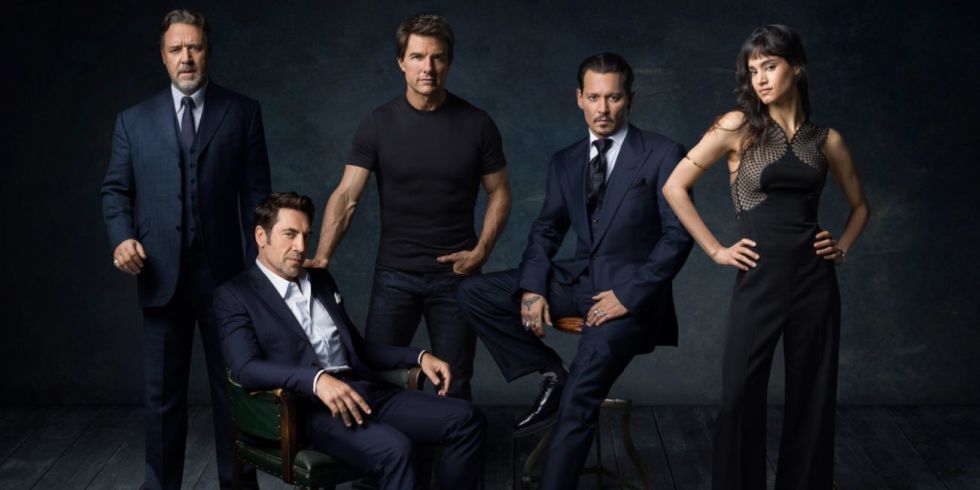 As the United States release date for The Mummy fast approaches, we are beginning to see more about Universal Studio’s plans for their Dark Universe, which is supposed to resurrect – so to speak – their classic monsters of the Golden Age. There’s a lot of speculation going on (figures), and of course, I’m wondering how many appearances Crowe’s Jekyll and Hyde might make. I suppose that depends on whether he survives The Mummy. At any rate, here’s more on what Universal has in mind, as well as the actors and actresses under consideration.