The year of 1997 was a prolific year for Russell Crowe as far as movie releases: Rough Magic, Breaking Up, and the critically acclaimed L.A. Confidential. Another was released on the sixth of November – Heaven’s Burning.

The road trip story and romance of an on-the-run Australian getaway driver and the Japanese runaway bride was the last Australian film featuring Crowe until 2014’s The Water Diviner. 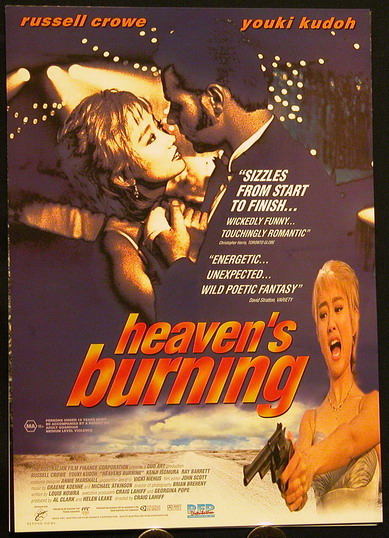 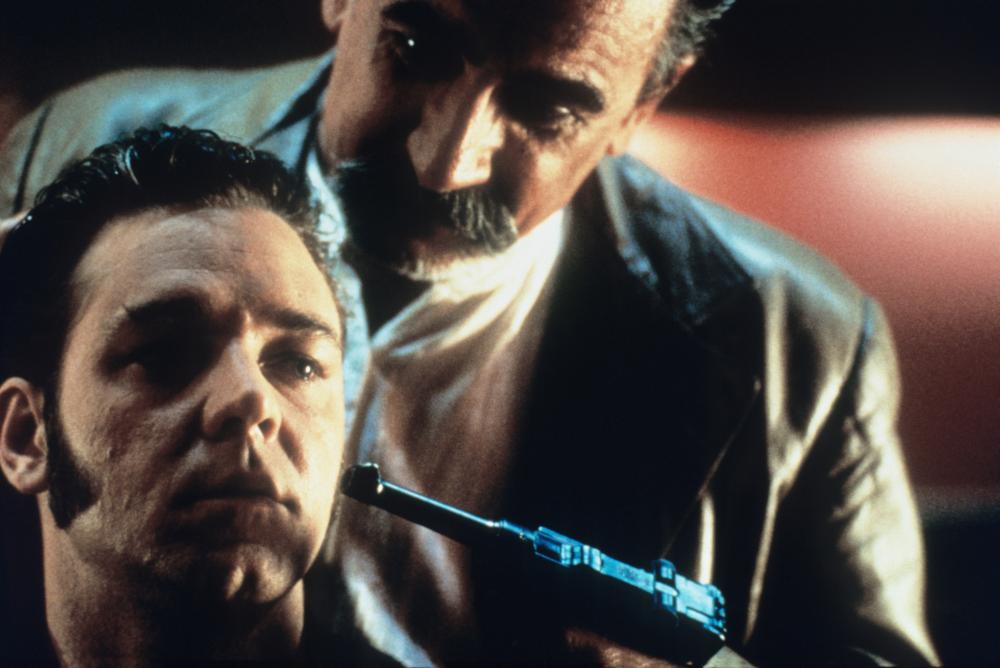