The film adaptation of the play, The Sum of Us was released in Australia on this date in 1994.

Directed by Jeff Burton and Kevin Dowling, with a screenplay by David Stevens, the movie starred Jack Thompson and Russell Crowe as a widowed father and his gay son looking for their versions of true love. 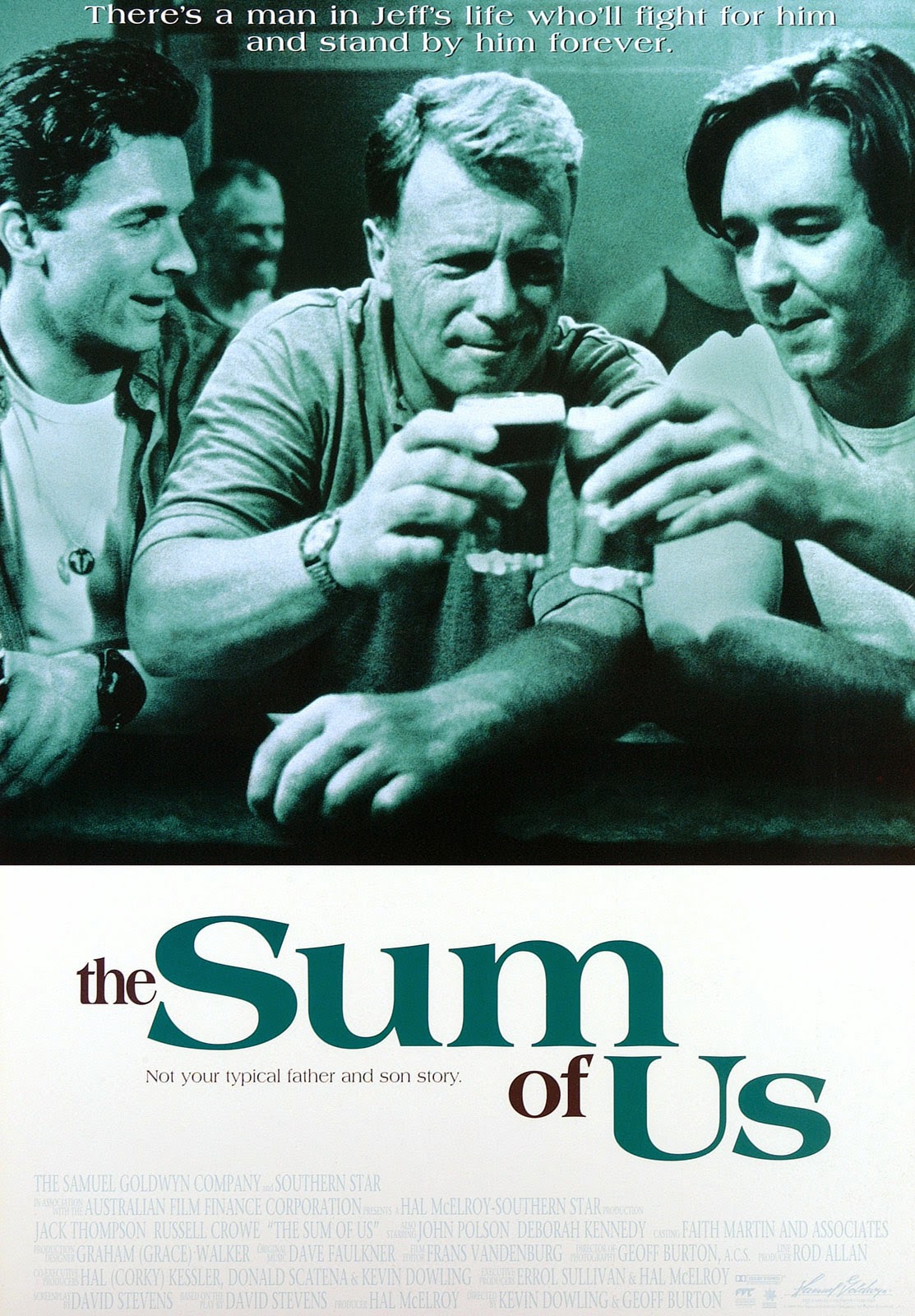 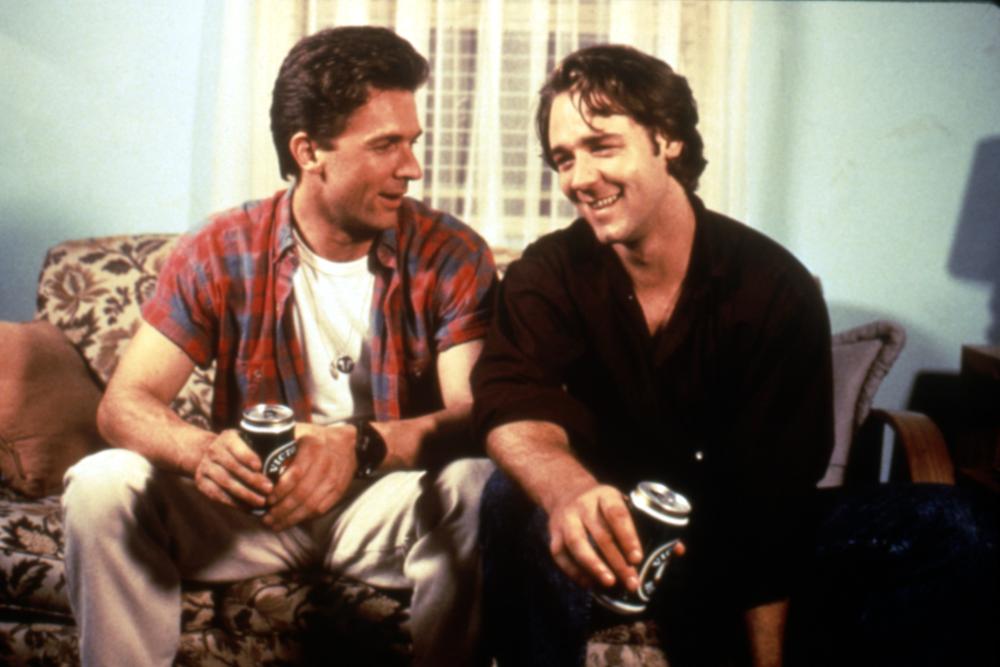 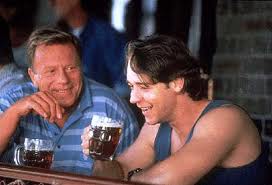 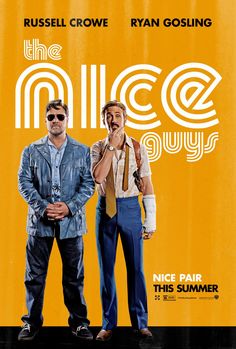 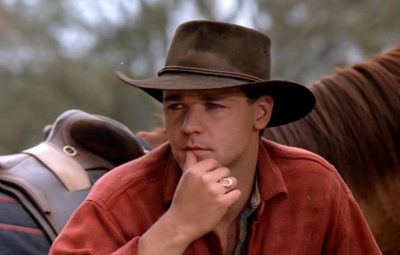 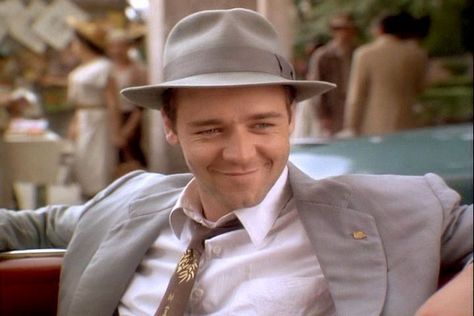 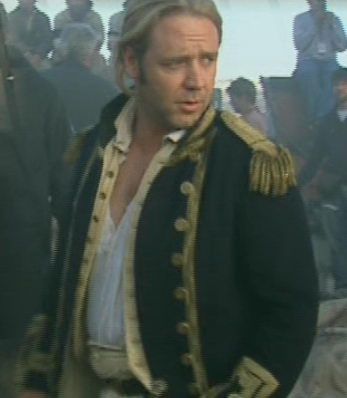 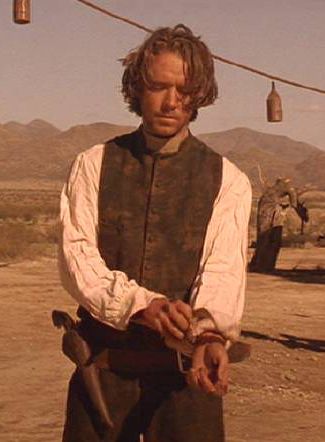 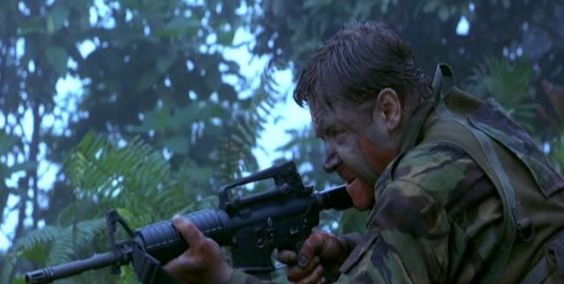