So let’s continue with a little labor of love your Keeper discovered on YouTube and takes no responsibility for as far as its’ creation. I enjoyed how well edited it is and how it shows some of the best of the friendship between Jack and Stephen.

Now that you’re in full Master and Commander mode – if you weren’t already – relax with your beverage of choice and enjoy what we hope will tempt you to rewatch this wonderful movie!

What follows in the next video is a wonderful compilation of what might have been.

I’m guessing after all these years, we will never see an extended version of a movie which deserves one.

When the video is concluded, take a moment to read some of the comments regarding the deleted material. Among these includes:

This film did not receive the credits it deserves! Very excellent film
One of the few times when a movie does justice to the books it draws on.
It’s not often you see a film so fantastic as this one. The whole cast and everyone involved should be proud they were part of it. It is surely among the very best films of our time and without a doubt a personal favourite of mine.
The ending left the film wide open for a second edition, which never arrived. A quality film which deserved a sequel.
I’m disappointed there were no follow-ups on this great movie. Instead we get bloody Pirates of the Carribean no. 568.
I’ve worked all over that ship fixing her up….She’s at the San Diego Maritime Museum.  Go Visit!
It is a crying shame this film did not make enough at the box office to get a sequel made, the material is excellent and this film did it as well as it could be done, it will be regarded as a classic years from now. Perhaps this will be remade as a TV series so the full book series can be adapted. That would be a treat for everyone.
The deleted scenes are better than most of the movies this year. Great film, too bad it went against LOTR Return of the king that Oscar year – for we would talking about this as Best Picture. 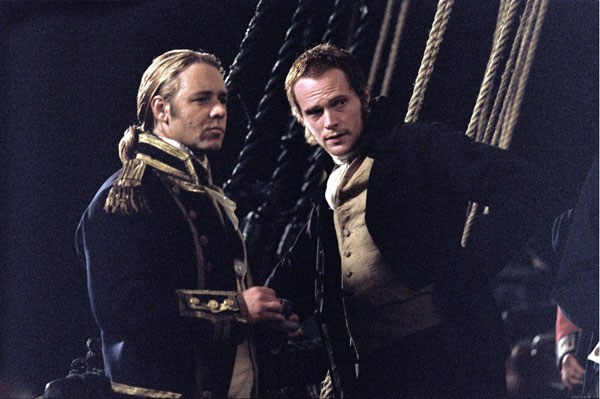 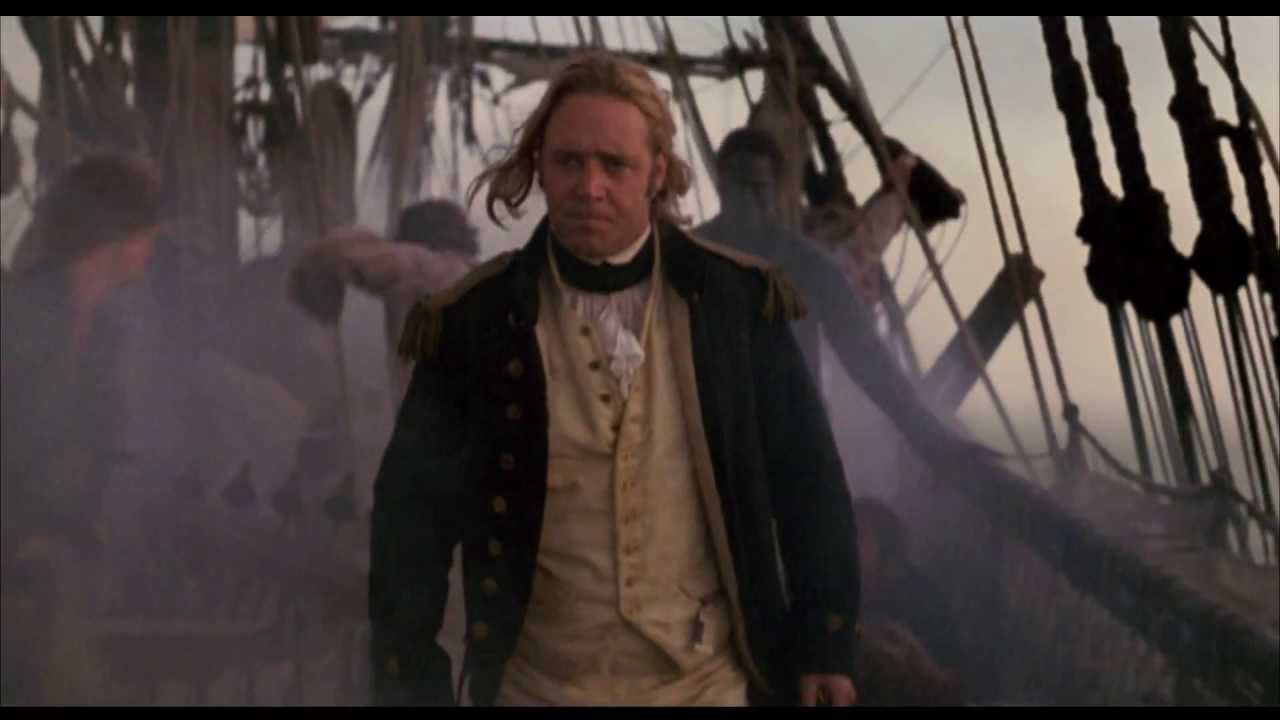 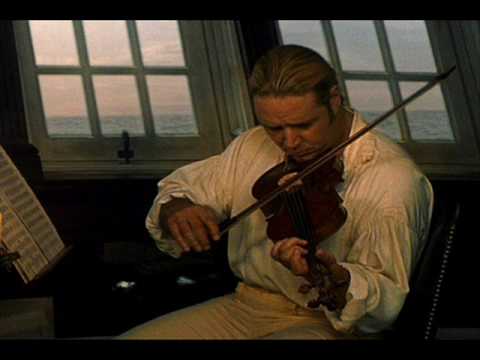 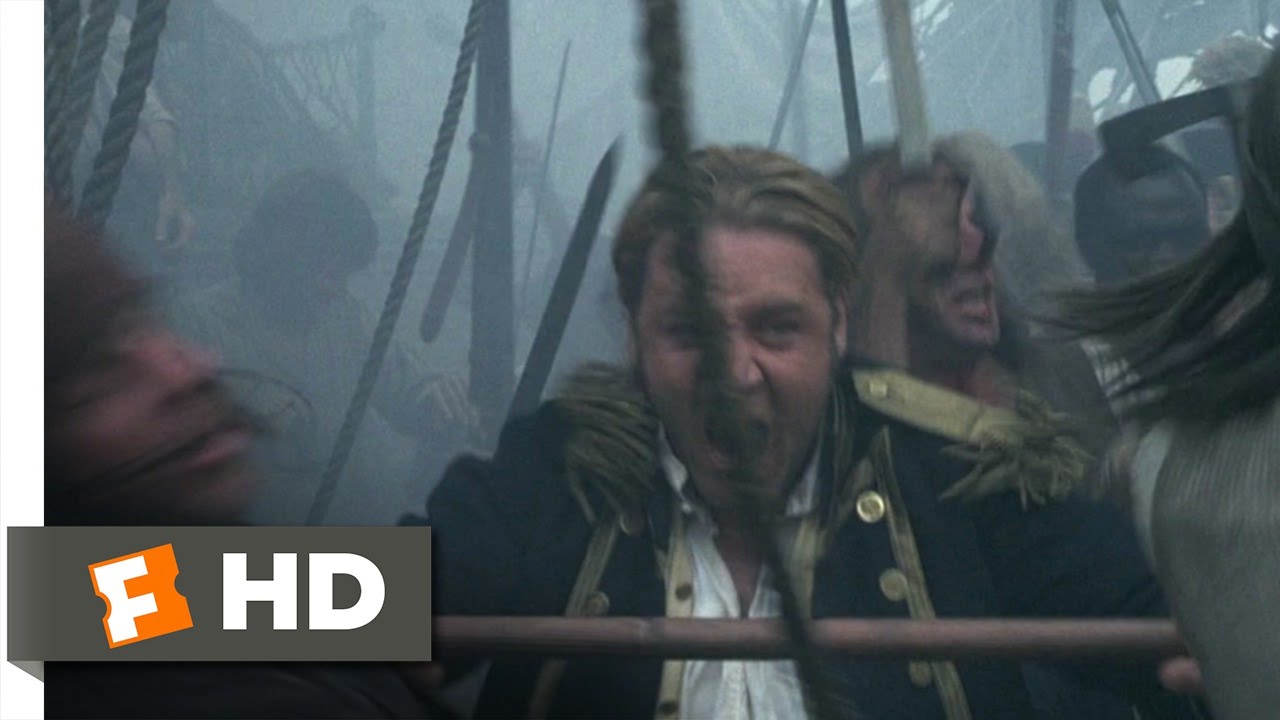 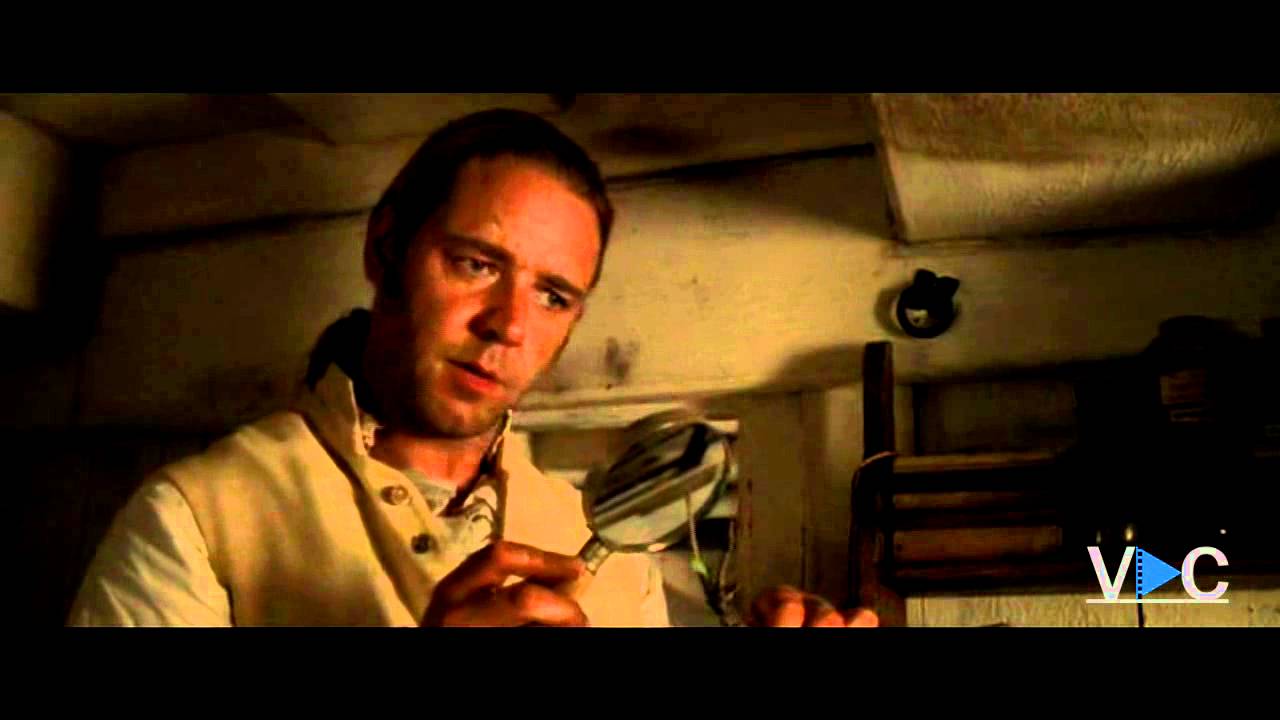 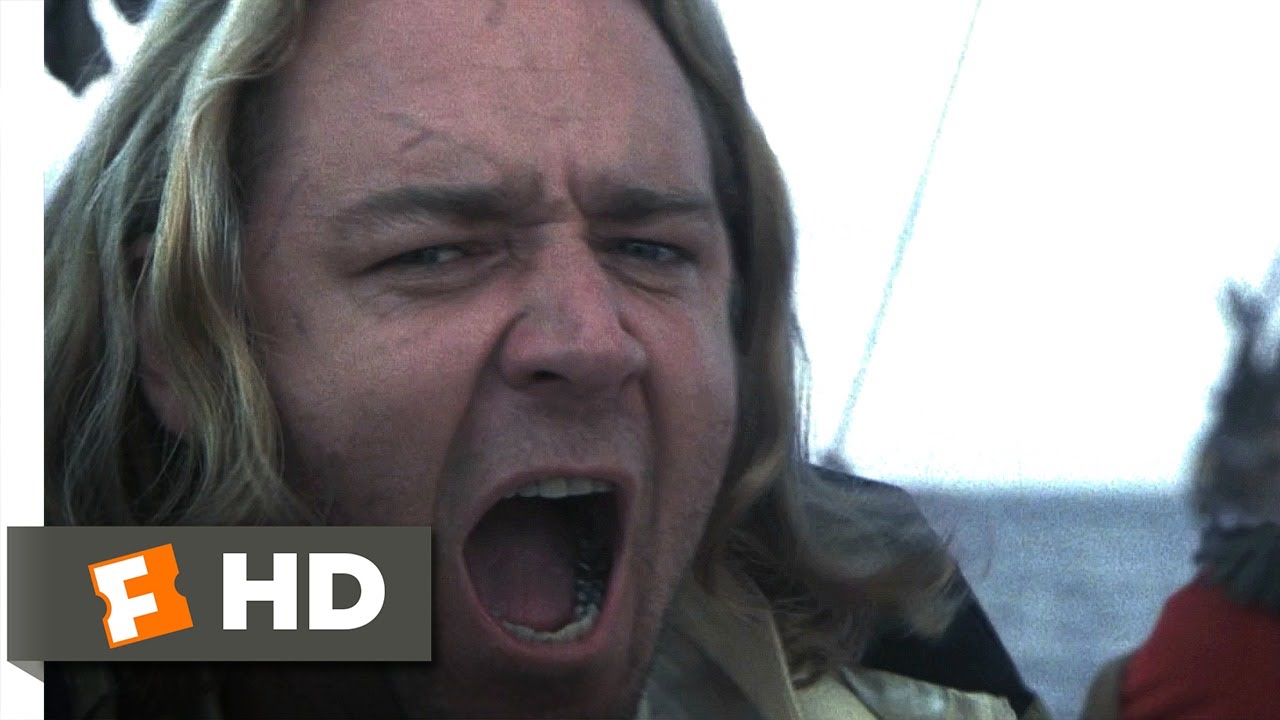 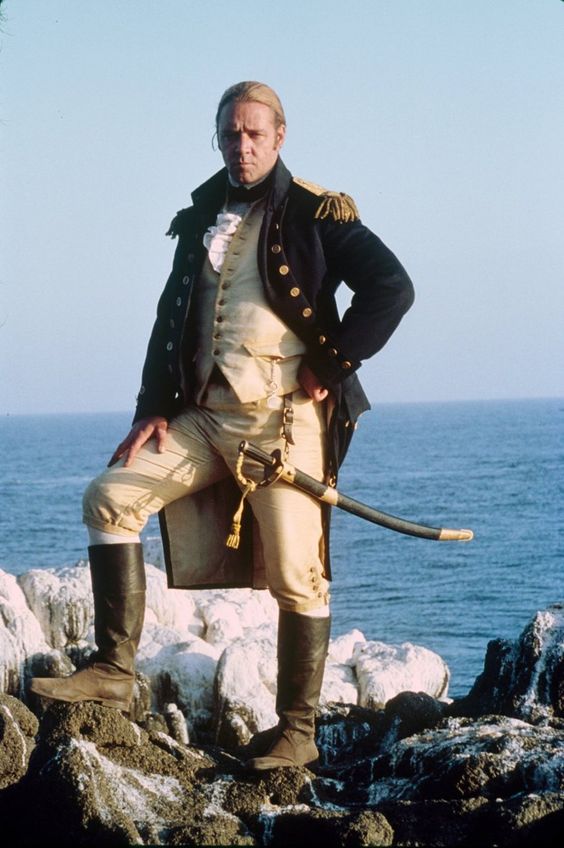 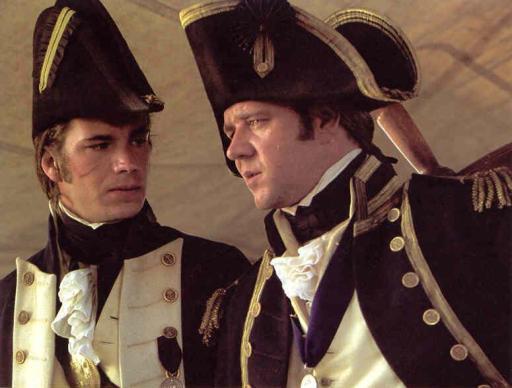 And of course, last, but certainly, not least: