In 2006, six years following their triumph in the Oscar-winning Gladiator, Russell Crowe and Ridley Scott paired up again when A Good Year was released in the United States. The movie was loosely based on the 2004 Peter Mayle novel of the same name, and tells the story of a moderately successful London stockbroker who lost his job then learns he inherited a French vineyard from his late uncle. 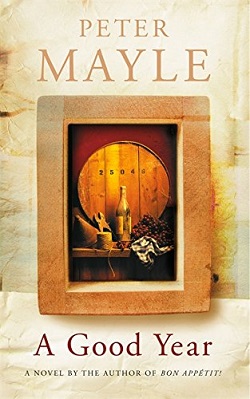 The movie, with its’ screenplay by Marc Klein, changed a few of the novel’s elements, including the boutique wine subplot; Skinner being taken advantage of when he was a stockbroker and having a deal stolen from him, and the character of Fanny being a sensitive black restaurant owner. However, the comedy-drama was seen as a way for Scott to change up from the action-type movies for which he was more famous.

“As I go on,” the director of Gladiator, Alien and Blade Runner was quoted, “I’m very attracted to comedy. At the end of the day, because you’ve been having a good old laugh, you go home laughing — as opposed to dealing with blood all day and you go home and want to cut your wrists.”

Despite being a moderate box office success, earning over $42 million at the box office (with a budget of $35 million), it was not a hit among critics, most of whom saw it as lightweight, humorless and charmless, despite being beautiful to look at (having been shot on location in Provence, not far from Scott’s own home). 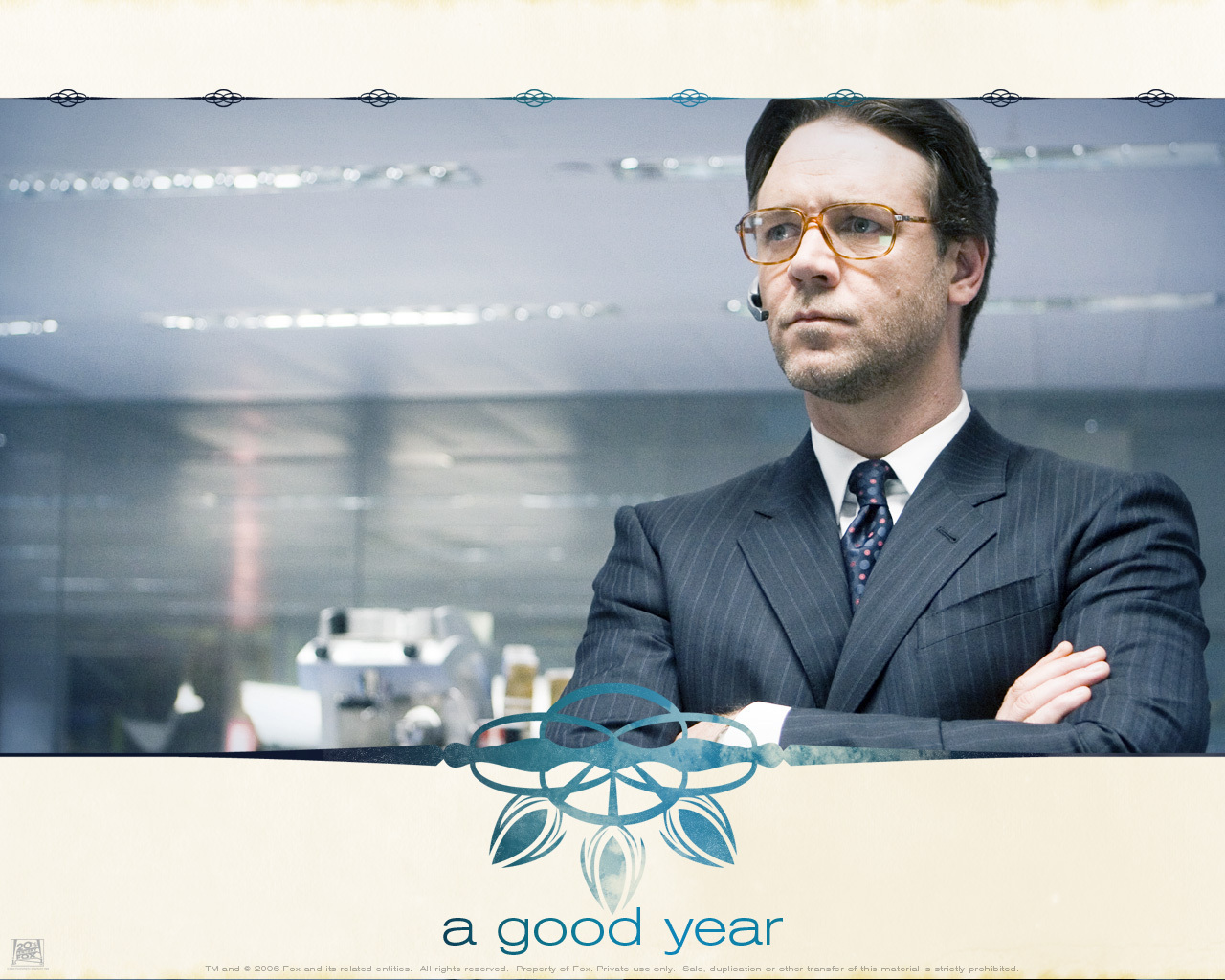 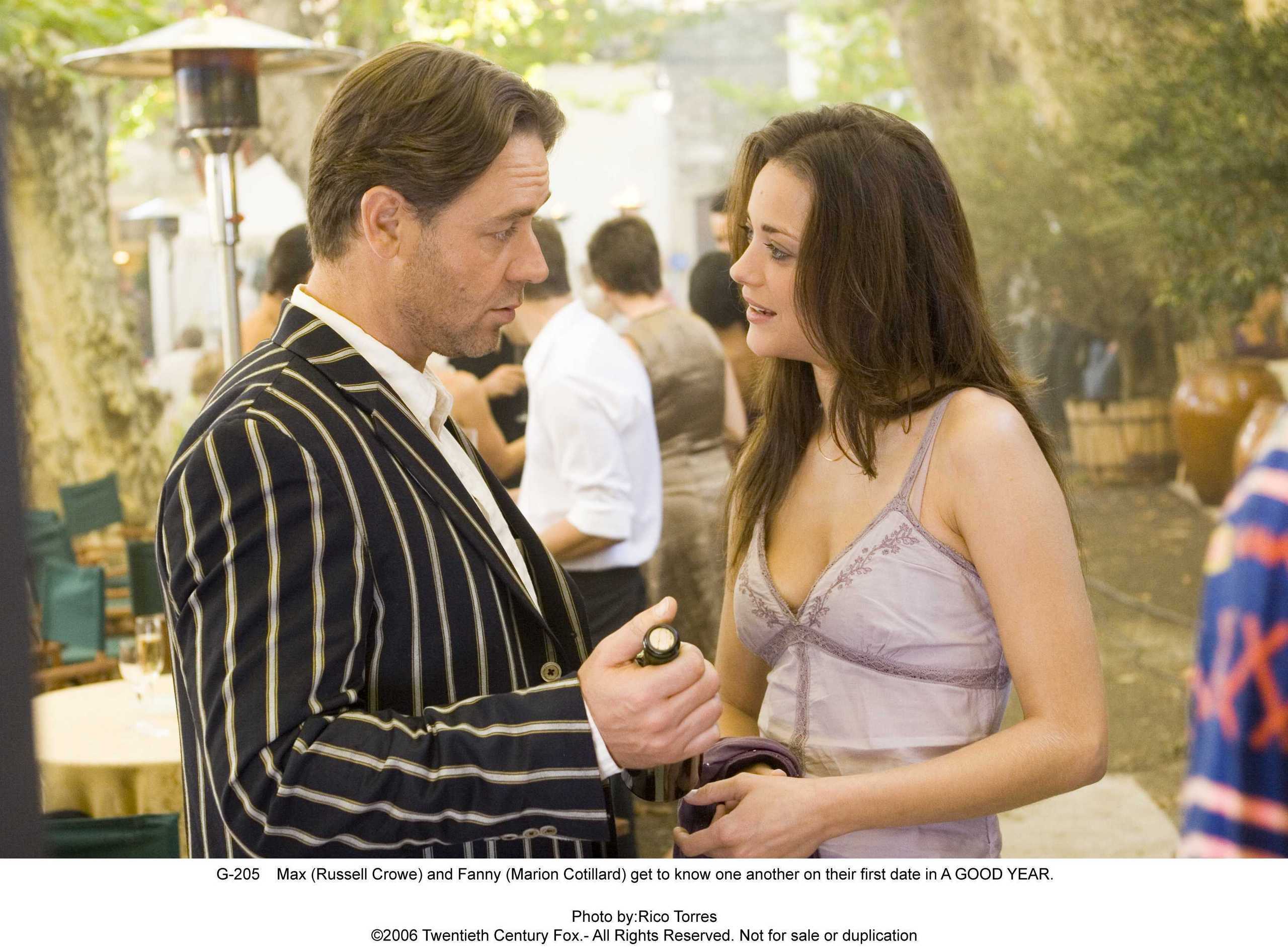 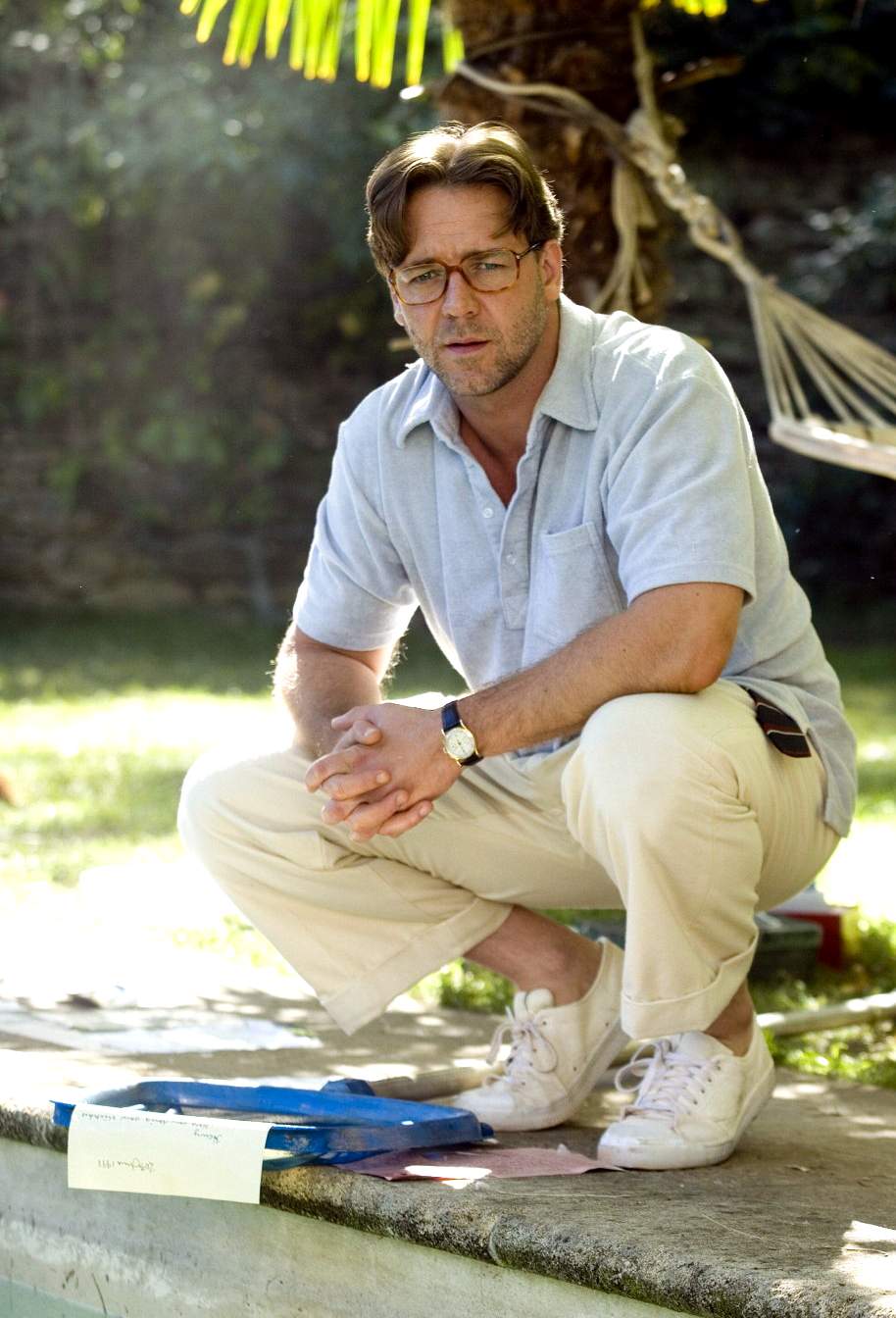 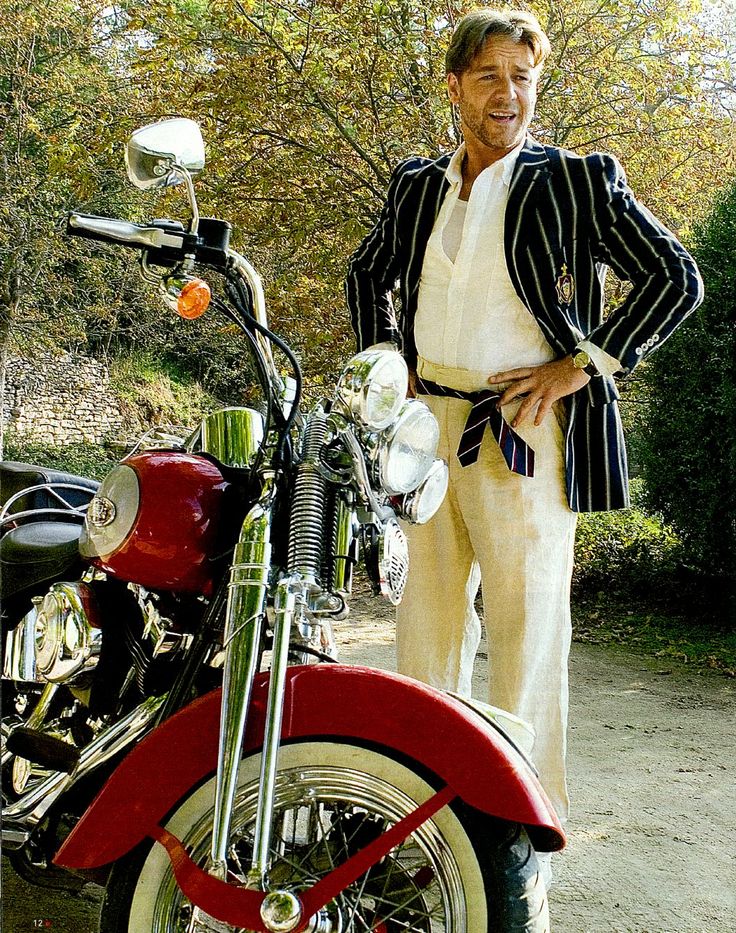