On this date exactly twenty years ago, the Russell Crowe/Salma Hayek movie Breaking Up was released in the United States. Directed by Robert Greenwald with a screenplay by Michael Cristofer, it grossed $11,690.

It’s described on IMDB as: ‘Monica teaches, Steve’s a photographer. They’ve dated more than two years. They’re arguing, and she leaves for her apartment, only to return in a few minutes to say they should stop seeing each other. A few days later, they’re back together, but within two hours, he takes offense at an off-hand remark, and the separation starts in earnest. They see other people, then, out of the blue, Steve asks Monica to marry him. She says yes, and a time of ecstasy begins: they interview strangers, asking them what makes a marriage work, and she moves in with him. Then comes the wedding, and when Steve freezes, anger rends the relationship again. Can harmony return?‘ 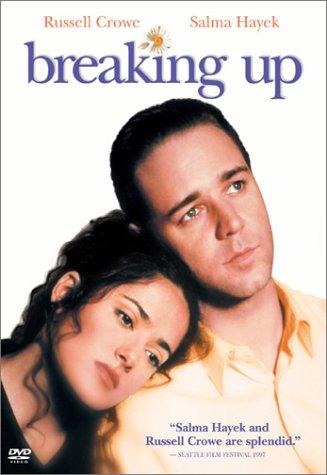 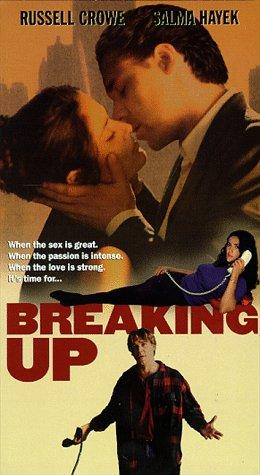 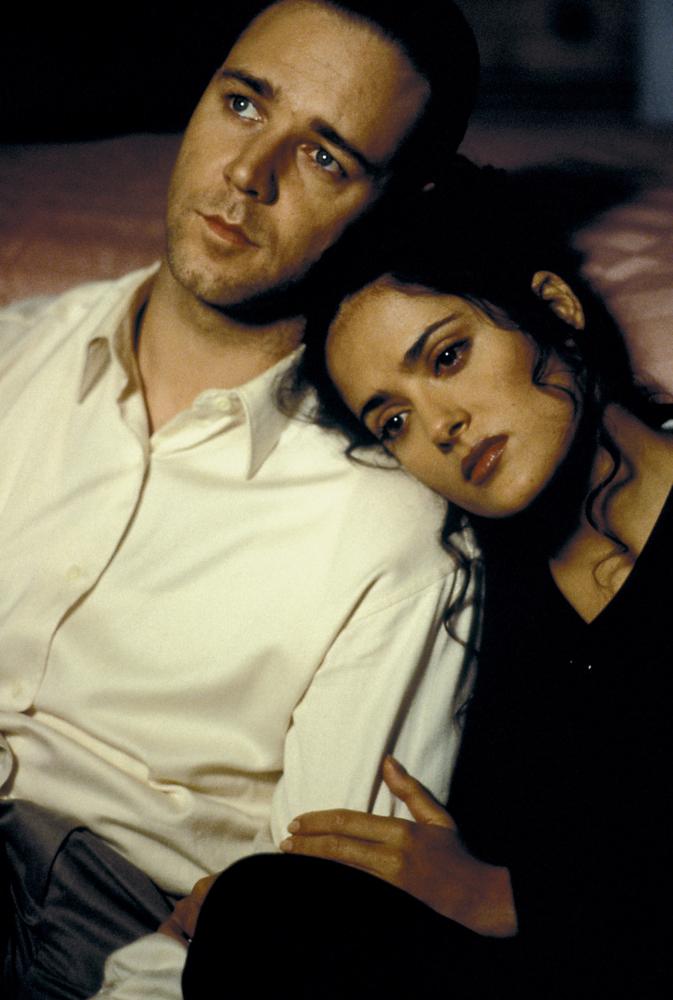 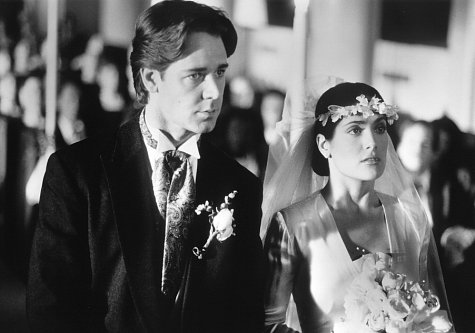 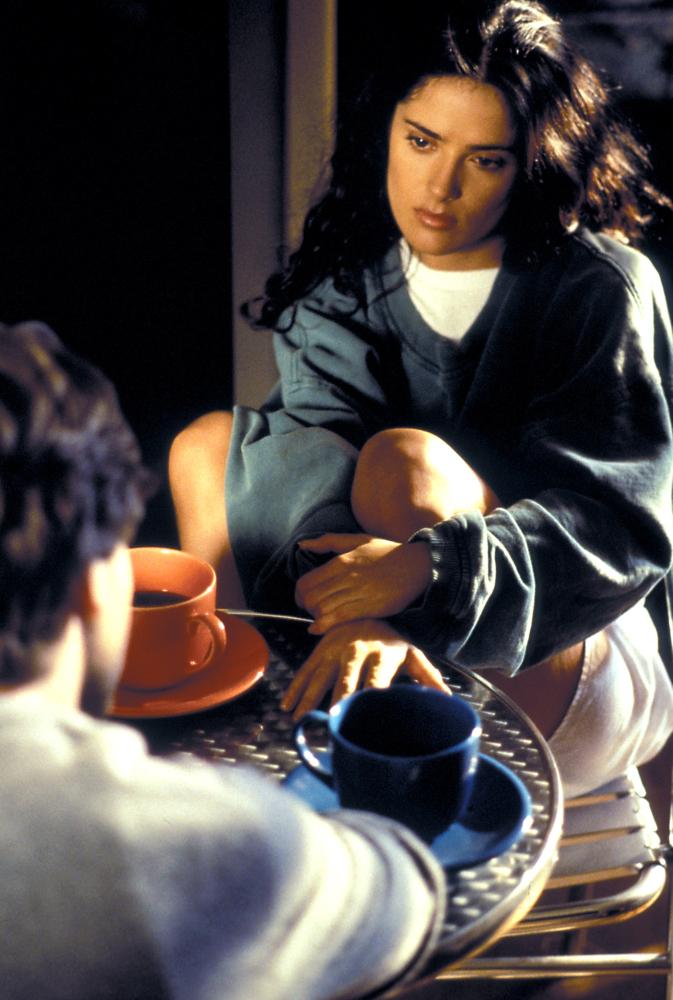 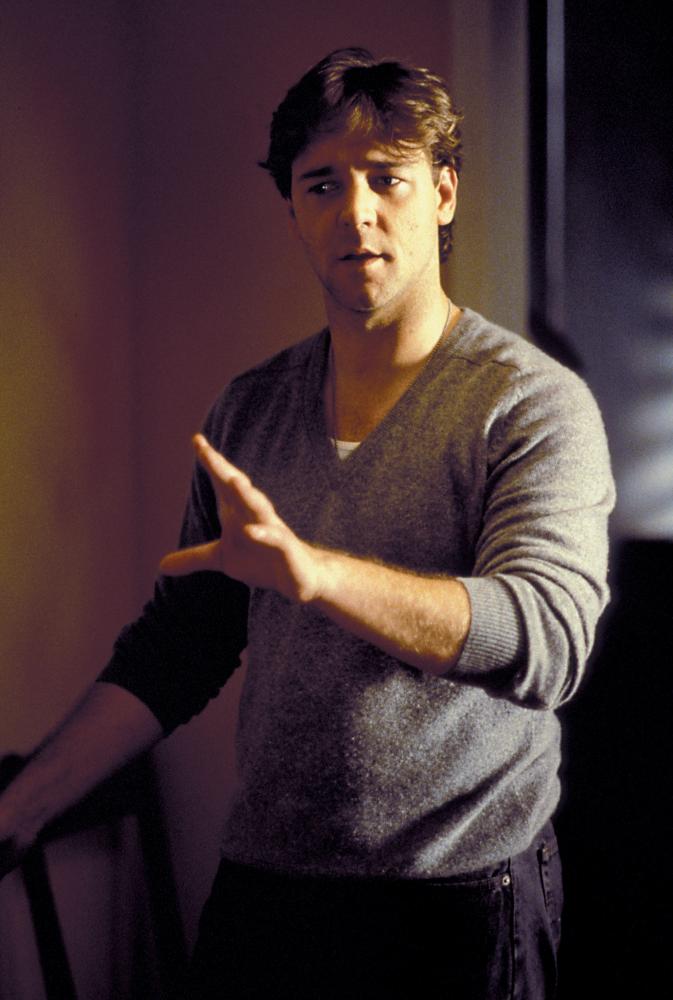 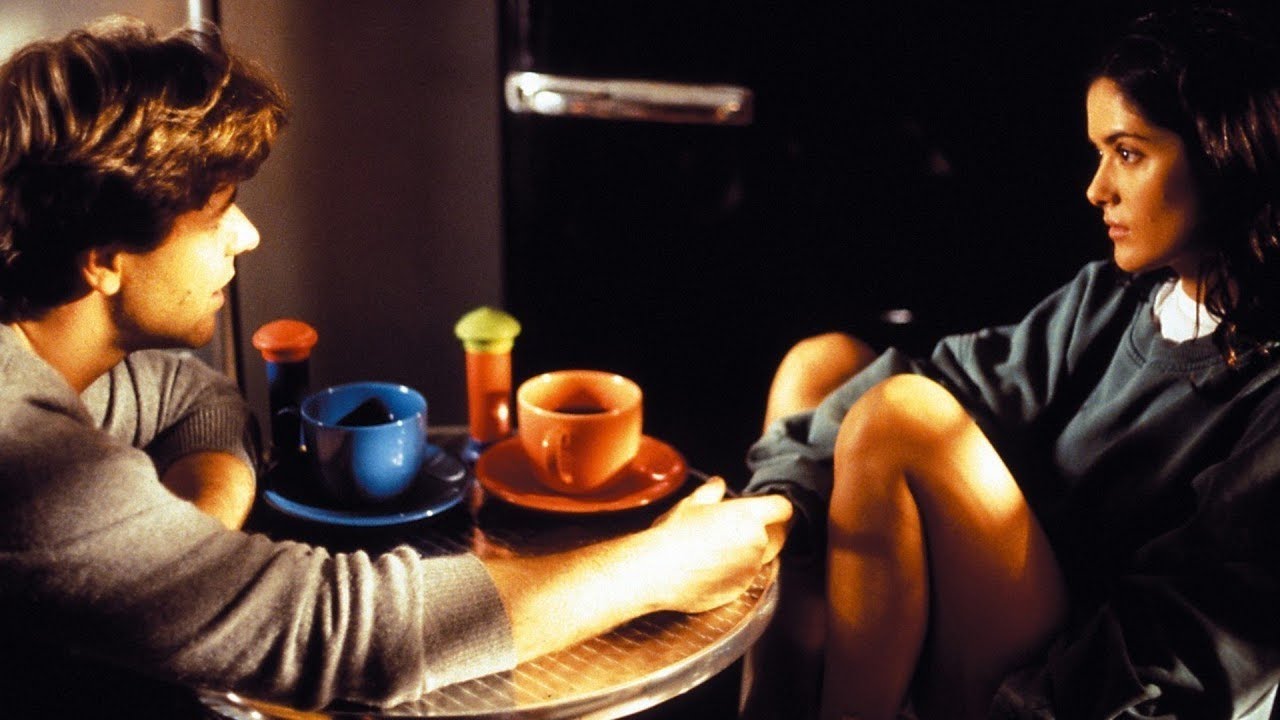 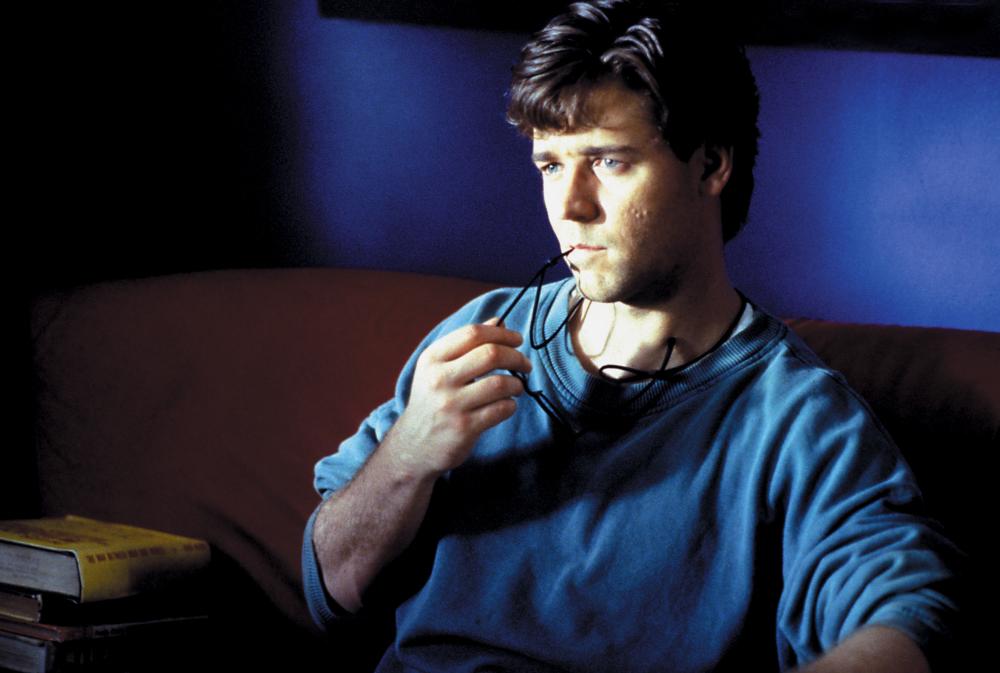 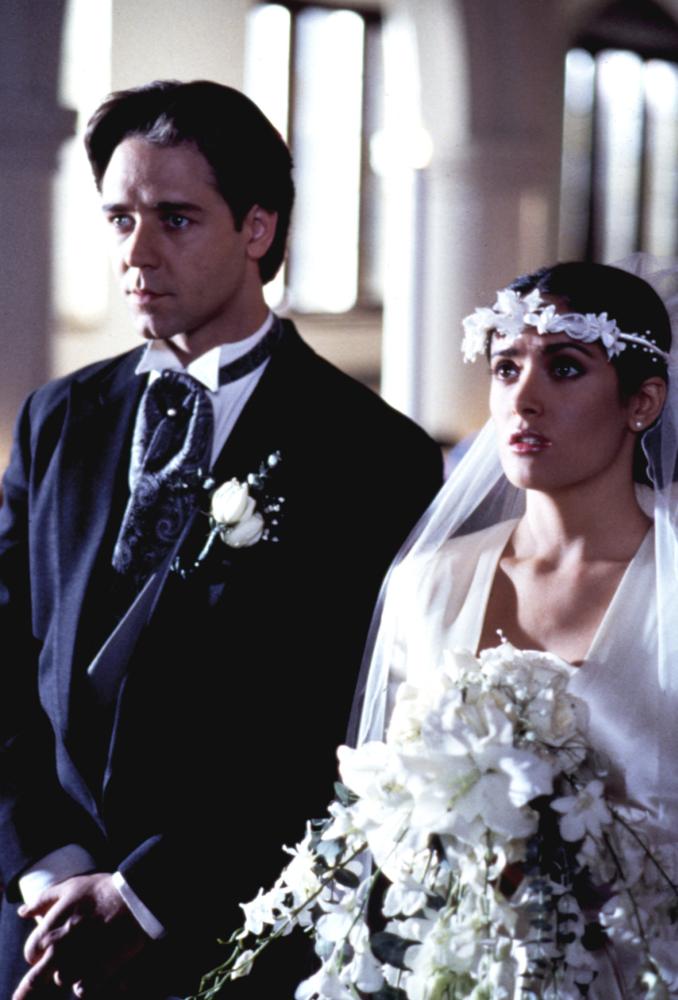 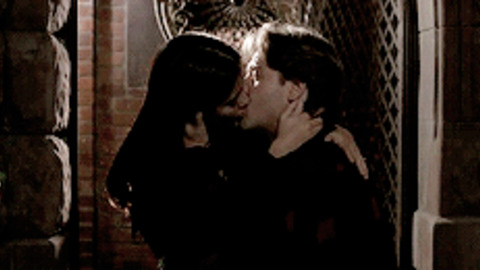 Ol’ Blue Eyes also had his own take: